At the start of each year, we conduct an industry-wide survey on year-over-year recruitment, hiring and retention changes and trends. Employers, including executives, HR professionals and top-line managers, from across the commercial real estate industry share their company experience and perspectives on the previous year and on the year to come. We then compile the responses to provide a comprehensive report along with insights on the real estate job market as a resource to you and your business.

73% of Real Estate Employers and Professionals responding predict the current economy will create new jobs in 2015. Compare this to 2011 when 71% reported that hiring either decreased (35%), or remained the same (36%). As one respondent summed up 2015:
“The Real Estate Market comes back last. That time is upon us.”

2014 saw a paradigm shift in the basis for compensation.
Traditionally based on experience, location, and individual performance, in 2014 compensation, at all levels, was based on increased revenue production. “Growth in revenue is demanded, with growth in head count constrained,” one respondent summed up. Another reported, “Every employee must contribute to the bottom line.” In 2015, many predict, “Wages should rise, the quit rate/churn rate should increase, and there will be more competition for talent.”

69% anticipate an increase in their total compensation in 2015. But as one respondent put it: “Continued push on productivity and value add.”

Over half of our survey (56%) received a year-end bonus entering 2014 and 53% saw a base salary increase last year. The perception for last year and the reality for nearly half of the respondents was that wages were flat or decreased but the findings show that over half of employers used bonuses to increase total compensation without committing to salary increases. With the talent market becoming a “Seller’s Market” in 2015 many perceived, “Firms will be required to offer more robust and competitive compensation packages to new employees in order to attract the best talent.”

The shoemaker’s children — our industry creates apartment and office complexes replete with bowling alleys, state of the art gyms and spas, luxury roof-top lounges, so we asked: Has your company enriched office, communal spaces, or policies to enhance your work-life experience? 78% of real estate respondents answered, “No.” (Yes answers included a new carpet and new office furniture.)

67% of real estate industry respondents did not use ALL of their allotted vacation time. In 2011, we reported that 85% of employees were asked to take on additional responsibilities for the same pay. In their own words, “One person is doing what three people did before.” In 2015 you reported: “The scales have tipped and my employer is acknowledging that doing more with less is no longer sustainable.”

When our industry reported on their own jobs, compensation, company, and sector, the findings were overwhelmingly optimistic. But peruse, in their own words, what your colleagues are saying could be the impediments to job growth, and their frustration with significant uncertainty possibly holding back hiring, and the general economy, from reaching its potential. 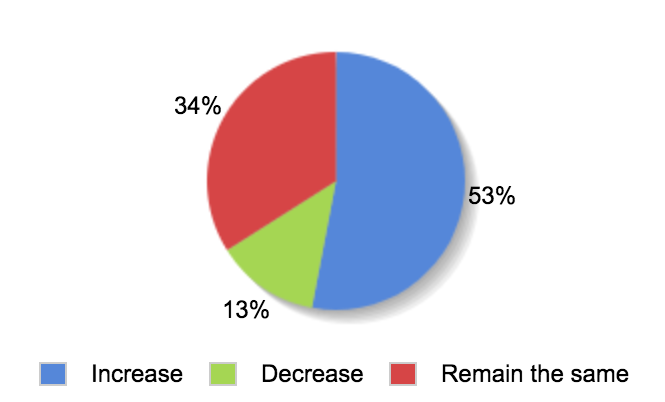 In 2015, do you expect your total cash compensation
(base salry and bonus) to: 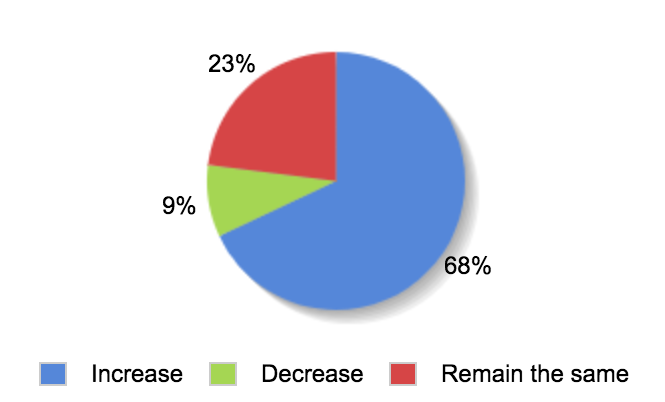 In 2015 do you expect your company’s hiring to: 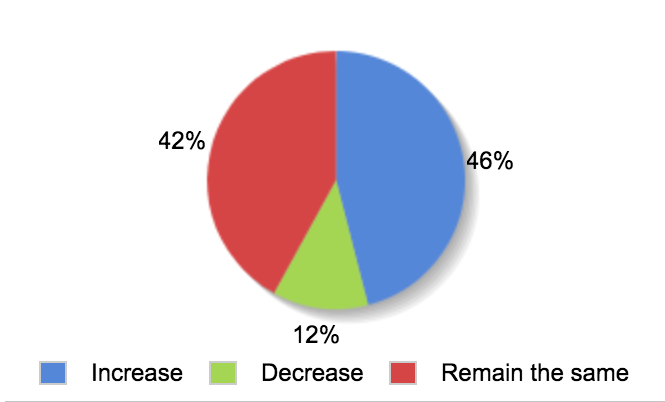 In the past year, how much of your allotted vacation
time did you use? 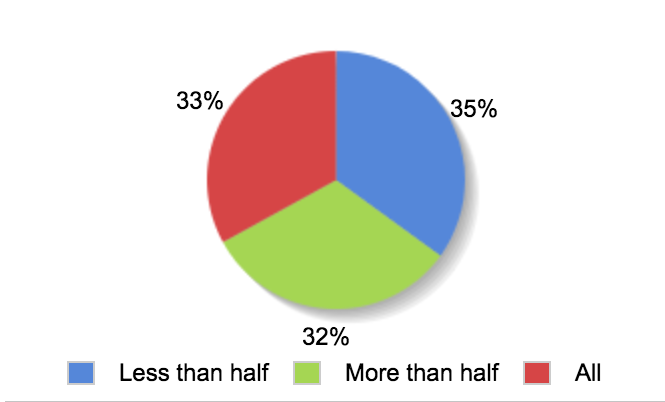 Has your company enriched office, communal spaces, or policies
to enhance your work-life experience? 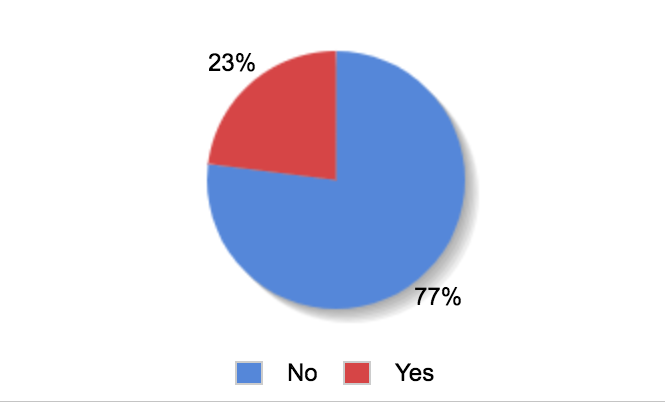 Do you believe that the pace of the current economy will create new jobs in 2015?

In your own words, please provide any of your perspectives and insights on the year ahead:

When Will It Peak

The Pace of Hiring

The Politics of Job Growth

Methodology: The survey was emailed in the last weeks of December, 2014, to registered Employers and Job Seekers who have opted-in for emails on the SelectLeaders Real Estate Job Network. The survey was conducted using a web-based survey program.